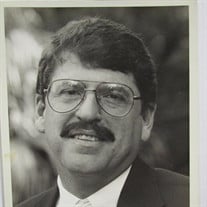 The family of Donald West "Don" Edwards, Sr. created this Life Tributes page to make it easy to share your memories.

Don Edwards of Spring Creek/Ann Arbor/Live Oak headed off on...